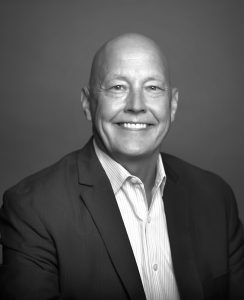 Cell Phone: 954.591.23336
Email: dan@private-wealth-alliance.com
LinkedIn: Connect with me on LinkedIn

With 25 years of leadership experience across regional and super community banks, Dan’s expertise spans a spectrum of retail, private and commercial banking, and wealth management. Overbey served on the Advisory Board for Atlanta-based Stillpoint Family Office.

Dan was a founding Board Member of the Bank Insurance & Securities Association (BISA), the largest industry association comprised of financial institutions engaged in the securities, insurance, and wealth management. For over 15 years, Dan served BISA in leadership roles as past President and officer. Today, he is an Emeritus Director for the Washington D.C. based association.

Active in the community, Dan served as the past Board Chairman for Fort Lauderdale-based Children’s Diagnostic and Boys Town of South Florida which is based in West Palm Beach. He is also an active supporter of St. Jude Children’s Hospital in Memphis and Abandoned Pet Rescue in Fort Lauderdale.